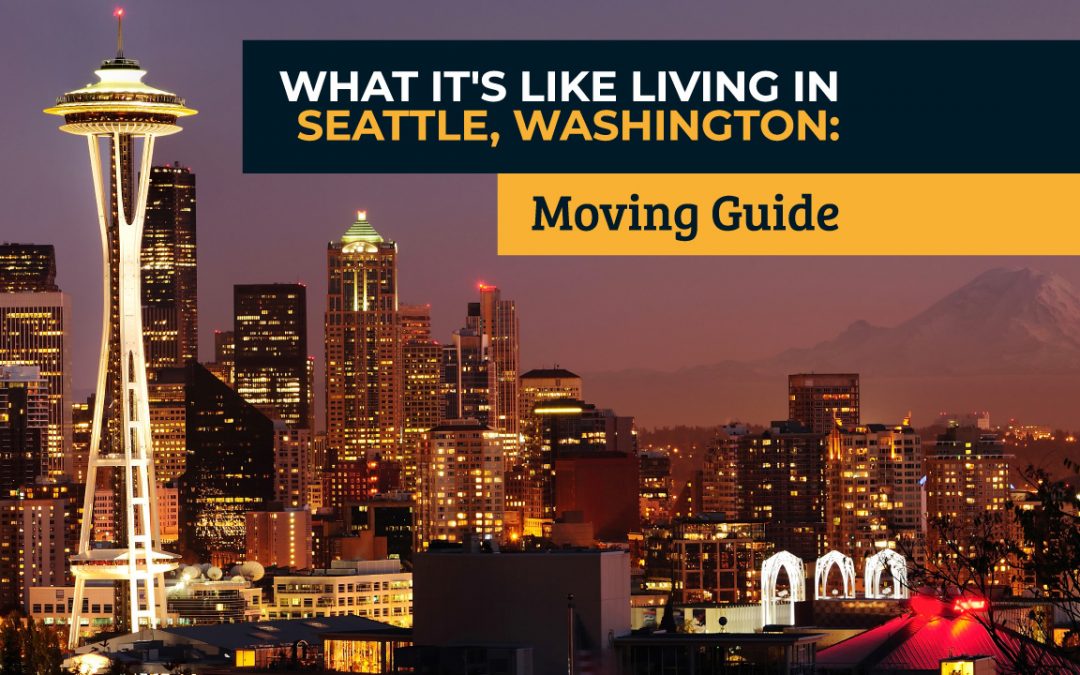 What It’s Like To Live In Seattle Washington: Moving Guide

If you’re thinking about relocating to Seattle, you’re probably pretty curious what the city has to offer and what it’s like to live there. The city is known for its natural beauty, thriving tech industry, diverse food and arts scene, long rainy season, and progressive values. About three hours from Portland, Oregon and three-and-a-half hours from Vancouver, Canada, Seattle is often referred to as the jewel of the Pacific Northwest.

We’ve got the answers to your most pressing questions about what it’s like to live in Seattle, Washington. In this guide, we’ll give you all the need-to-know details about the city’s neighborhoods and job opportunities, the best places to hike or grab a bite to eat, and what the culture is like.

Things to Know About Seattle, Washington

Nestled just 100 miles south of the Canadian border, between the Puget Sound (an inlet of the Pacific Ocean) and Lake Washington, Seattle is the northernmost large city in the contiguous United States. By far the biggest city in Washington State, Seattle is known by many as the “Emerald CIty” because it’s surrounded by lush evergreen forests. You don’t have to look far to get to some of the most breathtaking forest and coastal views in the country.

So what are the most important things you should know before moving to Seattle? Let’s break it down into a few categories:

Things To Do in Seattle 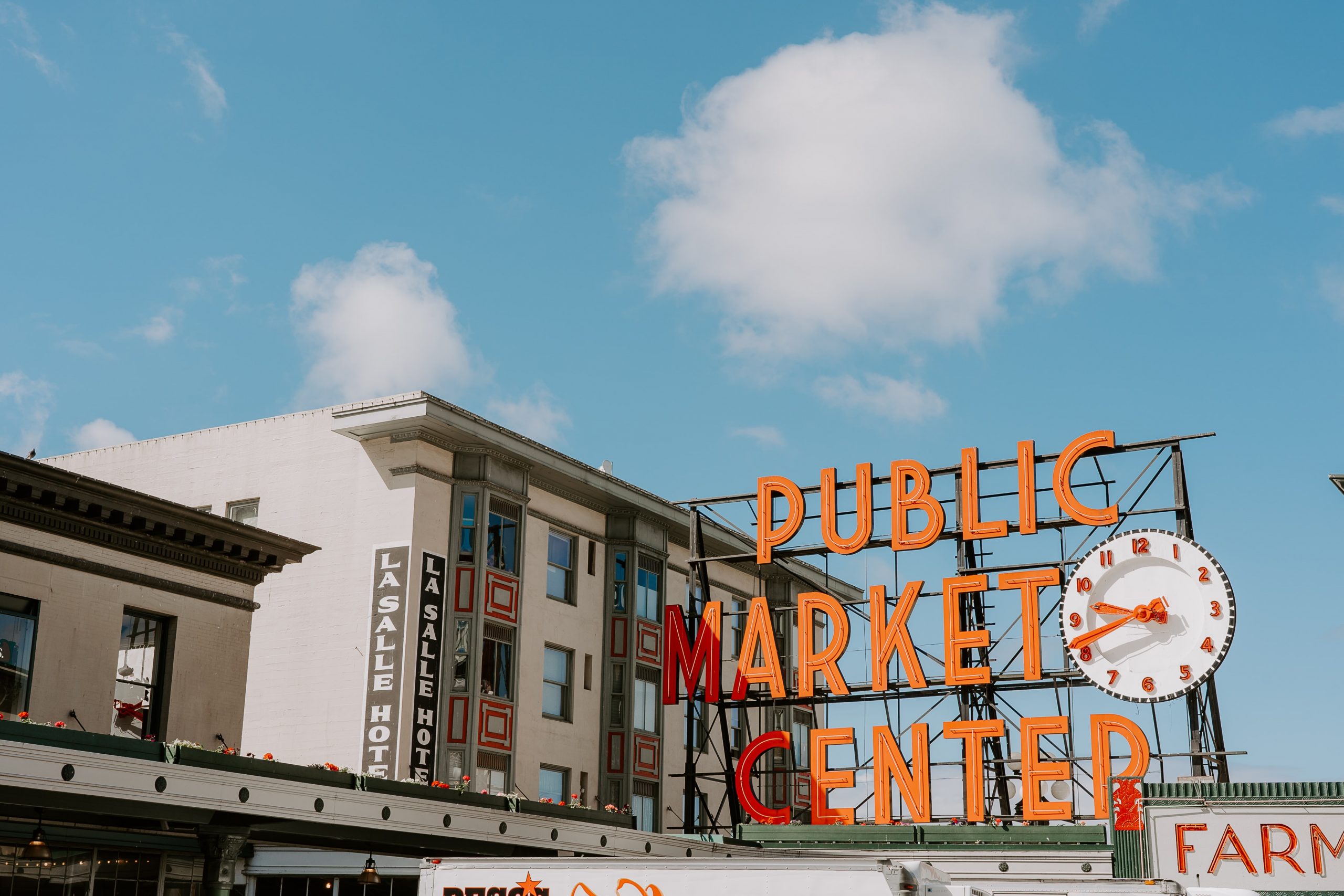 Seattle is a large city, and it definitely feels like it! The downtown streets are full of life, no matter the weather, and the city is home to a wide variety of incredible eateries, coffee shops, bars and pubs, and a thriving culture, music, and arts scene. It’s also in close proximity to some of the most beautiful, untouched natural environments you’ll see anywhere. Here are a few of our favorite places to go and things to do in Seattle:

Seattle has a thriving economy, with ample job opportunities in a variety of industries. The city’s unemployment rate (4.8%) consistently sits below the national average (6.0%), in part because Seattle’s most prominent industries are often shielded from recessions and periods of economic contraction. Home to Microsoft, Amazon, and Boeing, Seattle’s key industries include clean tech, manufacturing and maritime, life sciences and health, and IT.

Job growth and incomes in the Emerald City are significantly above those of comparable cities; however, it’s worth noting that Seattle is also an expensive city to live in, especially when it comes to housing.

Almost 84 square miles encompass Seattle’s city limits, and within these boundaries are dozens of unique neighborhoods. Whether you love the idea of living up in the hills, on the banks of the Puget Sound, or in the heart of downtown, city lovers and solitude seekers alike can find a Seattle neighborhood that feels like home.

Here’s a comprehensive list of Seattle’s most sought-after neighborhoods:

Here’s a look at Seattle by the numbers:

People are different. Therefore, it’s to be expected that we tend to look for different things when searching for a place to call home. That said, there are some things most of us generally agree on, so here are a few of the most commonly cited pros and cons of living in Seattle: 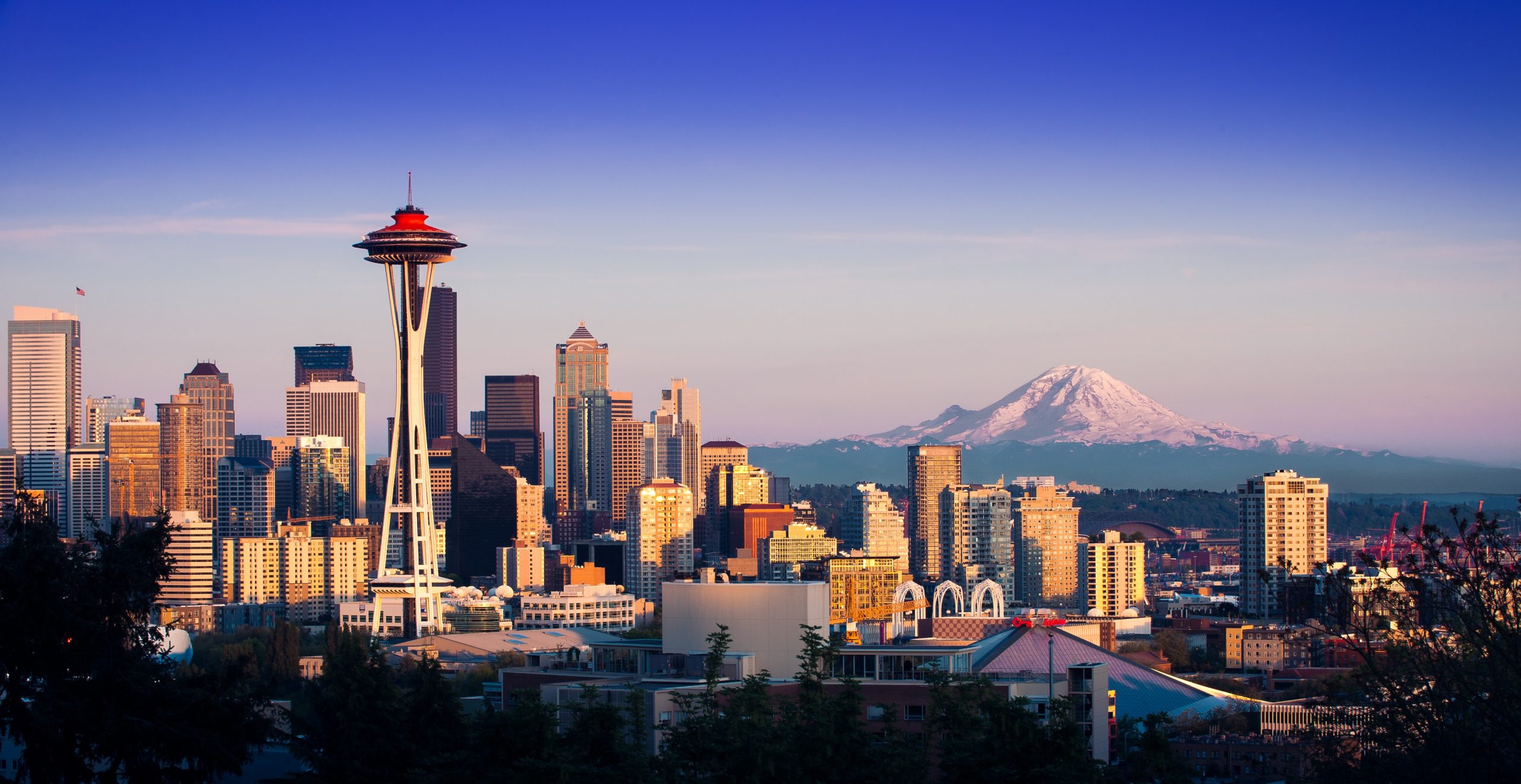 The Emerald City, and Washington State in general, is a wonderful place to call home. No matter which neighborhood you choose, West Coast Moving is here to help tackle all the challenging logistics of your move so you’re able to focus on your exciting new adventure in the PNW. We adhere to the highest standards of customer service and commitment to our clients, and we offer integrated storage solutions to ensure you have everything you need as you get settled and start your new life in Seattle.

Contact us today to learn more about our services and to get a free consultation!