What It’s Like Moving To and Living In San Diego 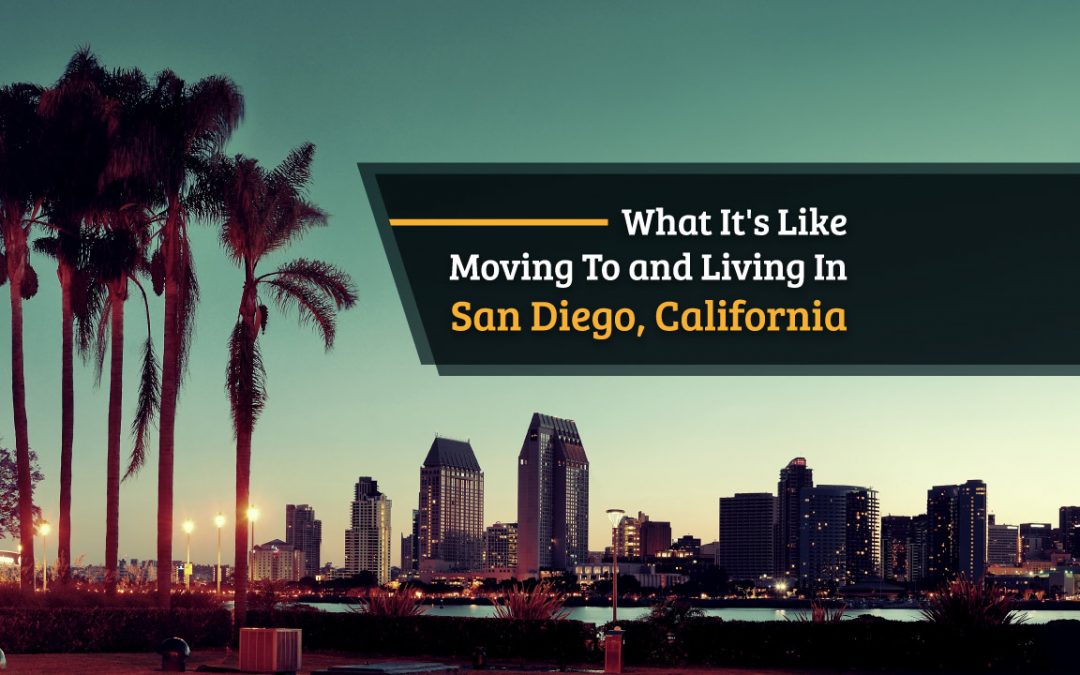 Located in the southwestern corner of the state of California, San Diego is known for its pristine beaches, world-famous attractions, and close proximity to the US-Mexican border. The local economy is fueled by technology, international trade, tourism, and the many military bases that call the city home.

If you’re considering making the move to the “Plymouth of the West,” we’ve got you covered. Continue reading to learn more about the city and the pros and cons of becoming a local. 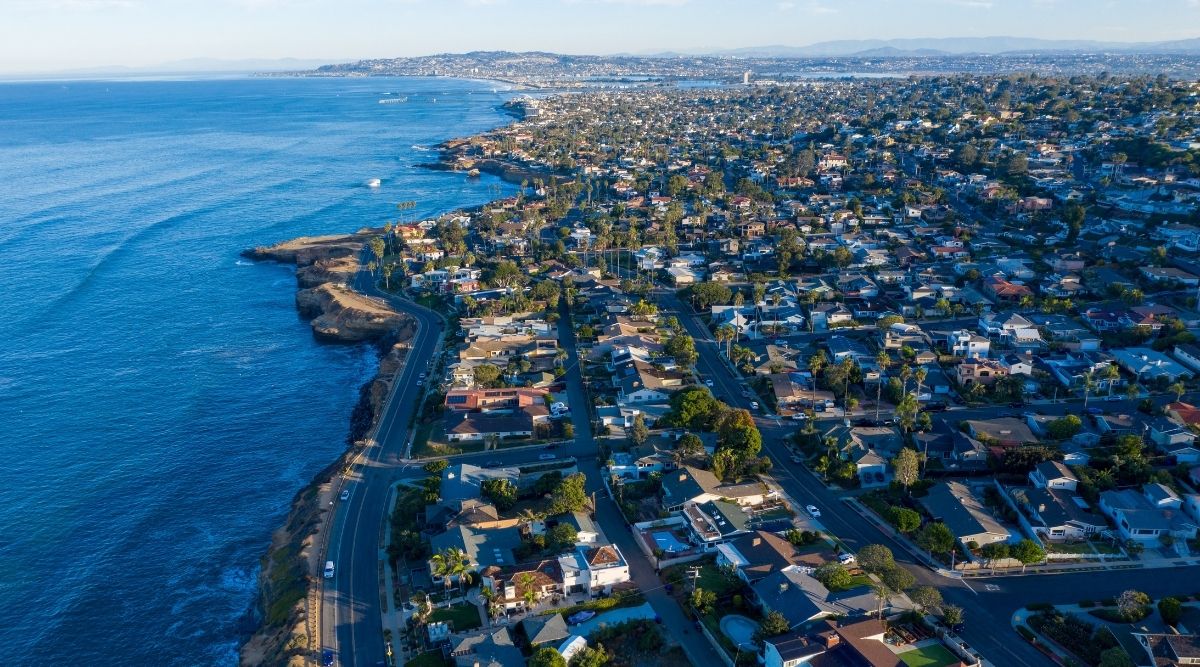 San Diego is a big city with a laid-back, beach-town vibe. It’s a far cry from the big-city atmosphere you’ll find in nearby Los Angeles, and that’s how San Diegans like it.

Despite its casual environment, there’s no shortage of fun and exciting things to do in and around the city. From outdoor recreation like surfing and hiking to checking out attractions like the San Diego Zoo and Balboa Park to sampling some of the city’s diverse cuisines, it’s a hard city to get bored in. 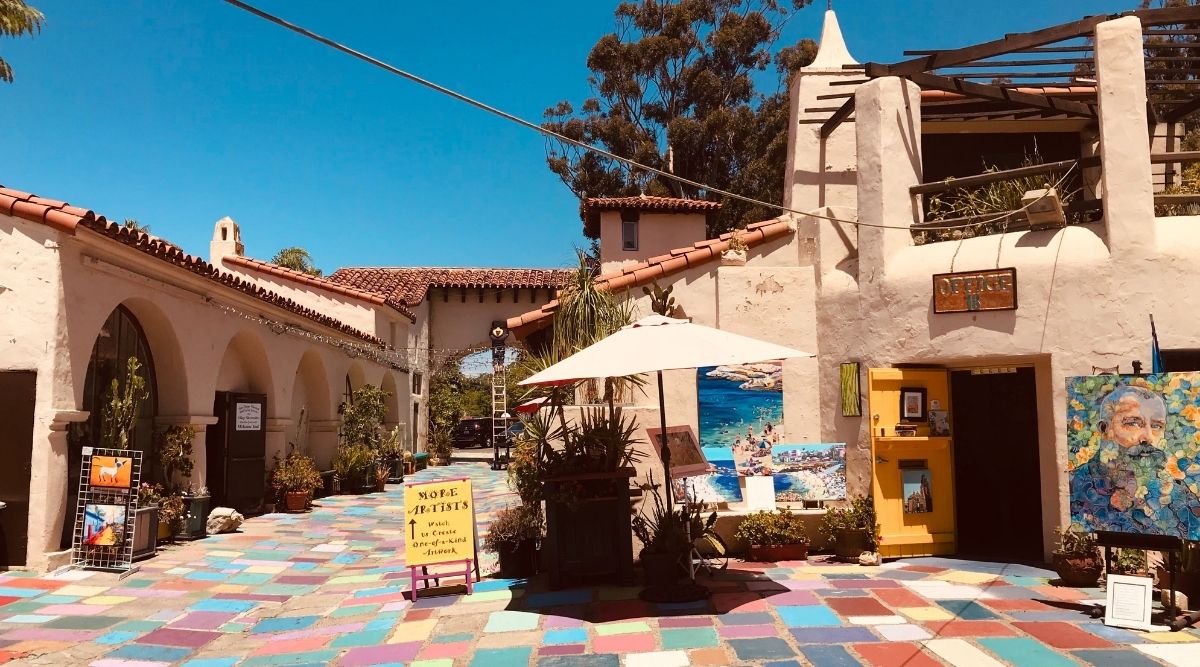 San Diego has something for everyone. It’s a great city for millennials, with a thriving nightlife and food scene and plenty of outdoor recreation. It’s also a wonderful place to raise a family, with expansive parks, walkable neighborhoods, and family-friendly attractions like museums and water parks. Here are just a few of the best ways to spend time in San Diego:

Visit the San Diego Zoo – With more than 3,500 animals and over 650 exotic species, San Diego has one of the top-rated zoos in the United States and possibly the world.

Take the tram at Safari Park – Safari Park is an incredible 1,800-acre preserve where various species of wild animals from Africa and Asia roam freely over vast expanses of land that are intended to emulate their natural habitats.

Tour the USS Midway Museum – The longest-serving aircraft carrier of the 20th century is now a museum, docked at Navy Pier in San Diego. Visitors can tour the Midway’s engine room, galley, brig, and sleep quarters. There are also more than 20 aircraft on the carrier’s flight deck, some of which have climb-aboard cockpits.

Watch the sun go down at Sunset Cliffs – Just south of Ocean Beach, Sunset Cliffs Boulevard is famous for its incredible sunset views. Pack a picnic and get there early to get a good spot.

Explore Balboa Park – Only a short drive from downtown San Diego, Balboa Park is the largest urban cultural park in the country. It’s beautifully landscaped, and home to many cultural and recreational attractions, including 17 museums and a number of theaters.

Check Out Seaworld – Situated along Mission Bay, Seaworld is famous for its animal shows and marine life exhibits. Plan ahead, because you’re likely to get wet.

Spend a day at the beach – Whether you head up to Encinitas for a day of surfing, walk the pier at Ocean Beach, visit the sea lions at La Jolla Cove, or play a game of pick-up volleyball at Mission Beach, there’s no better way to enjoy San Diego than on one of it’s beautiful beaches.

Here are some key facts and figures to be aware of if you’re thinking of moving to San Diego:

Like any city, there are both positives and negatives to living in San Diego. It’s important to do your research and, if possible, visit the city before you move to decide if it’s a good fit for you and your family. Here are some of the pros and cons of living in San Diego: 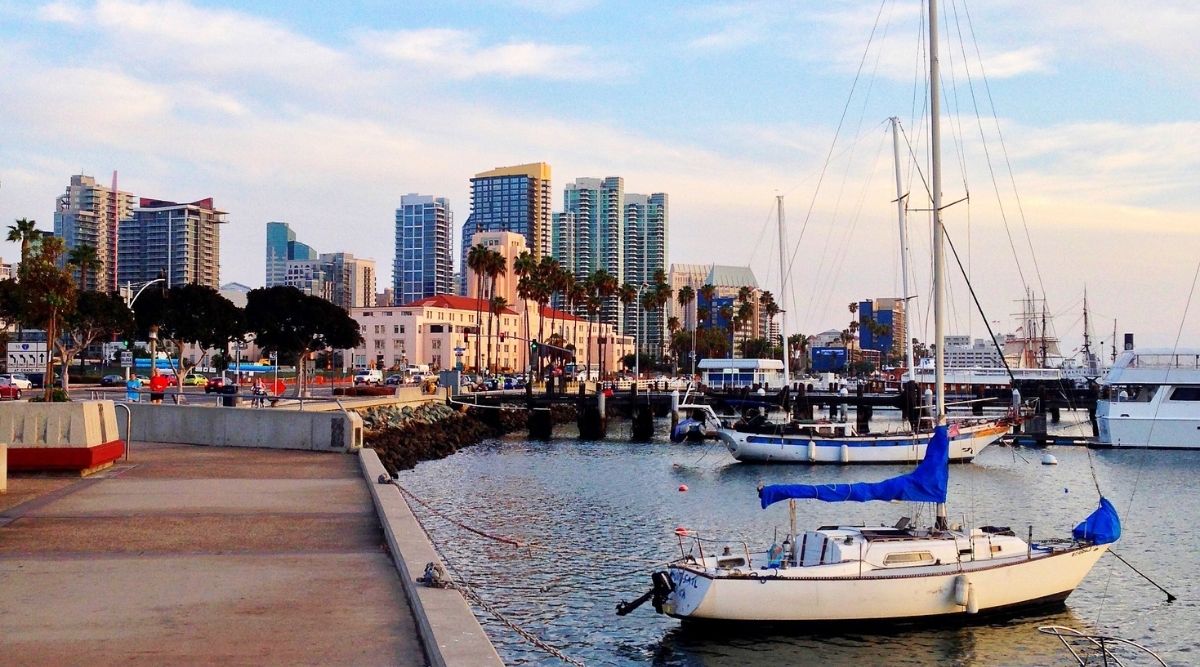 Ready To Make the Move to San Diego? West Coast Moving Is Here To Help!

At West Coast Moving, we take the stress out of relocating. Whether you’re moving to San Diego or another city in California, we’ve got you covered. We’ll handle all the complicated logistics of your move so you can focus on exploring your new city! We even offer integrated storage solutions to help you make the transition as smooth as possible.

Let us take care of the details! Contact us today to learn more about our services and schedule your free consultation!