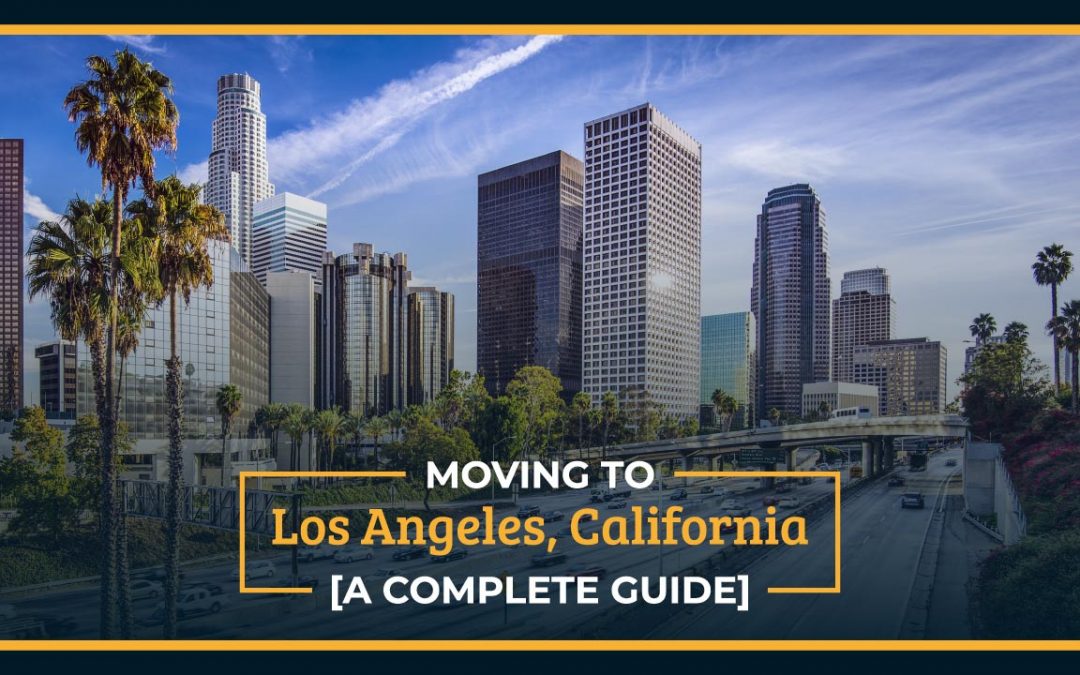 Los Angeles — also called the City of Angels, La La Land, Tinseltown, and a dozen other names. This famous city draws people from all over the world for a variety of reasons, including year-round sunny weather, beautiful beaches, diverse culture, and a thriving entertainment industry. But what is it really like to move to LA?

This guide is designed to provide all the info you need to decide if it’s the right city to make your new home. From the city’s culture and amenities, to its best neighborhoods, to the cost of living, we’ll give you the rundown on what Los Angeles has to offer. We’ll also go over the pros and cons of moving there. Keep reading to learn all about living in the City of Angels.

If you’re considering making the move to LA, the first thing you should know is that the city is huge. It’s the largest city in California and the second-largest in the entire US. But it’s not just the population — just under 4 million people call the city home — that makes it feel so big. It’s how sprawling it is.

The city of Los Angeles is about half the size of America’s smallest state, Rhode Island. But that’s just the city. There are 87 other cities in Los Angeles County, including Santa Monica, West Hollywood, Pasadena, Malibu, and Beverly Hills, which comprise the larger area colloquially referred to as “LA.”

Culture & Things To Do 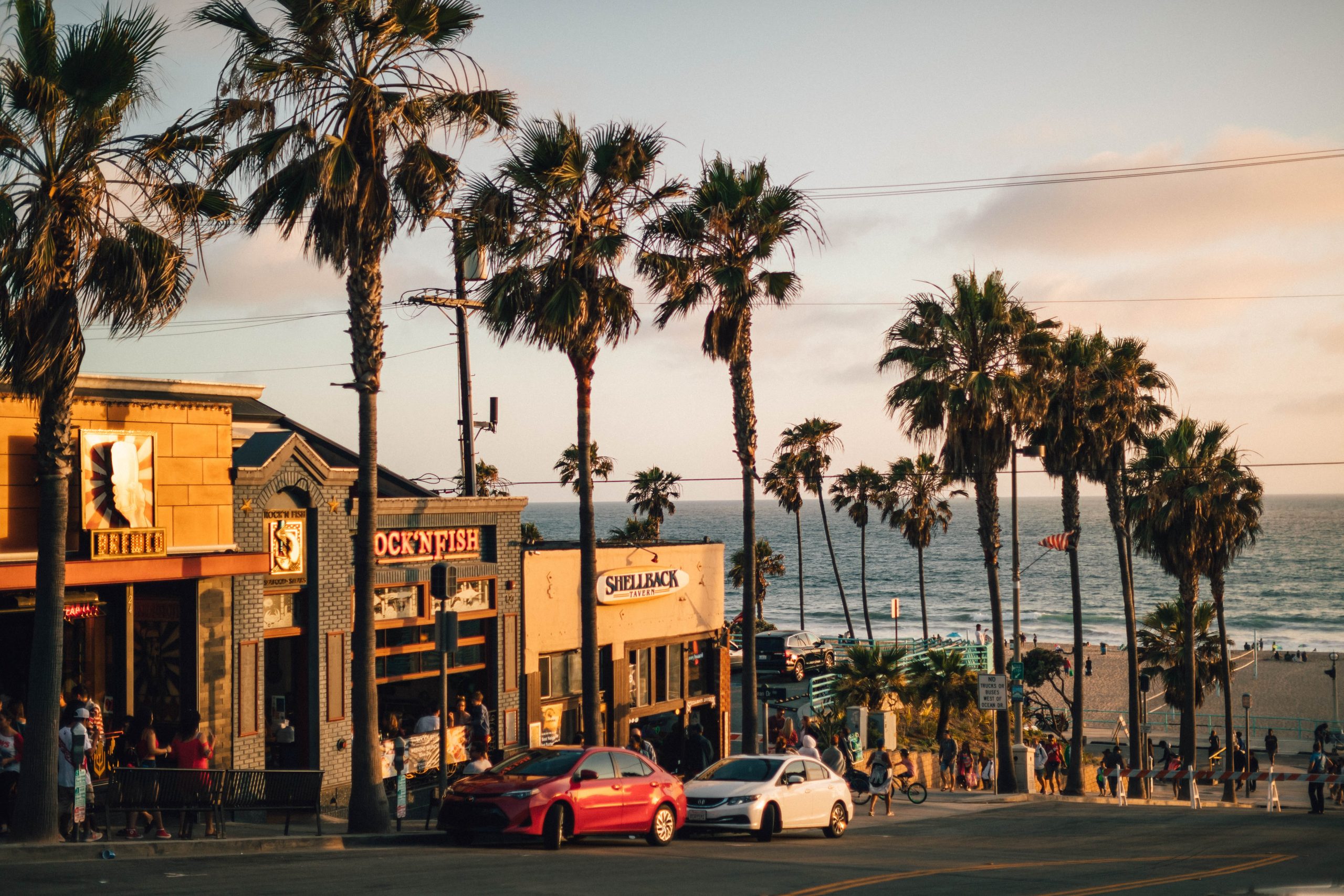 You’ll never run out of places to go and things to do in Los Angeles, not to mention people to meet. Each year, LA gets about 50 million visitors. An abundance of amazing restaurants offering cuisines from all over the world, a thriving entertainment and arts scene, and year-round warmth and sun draw people from all walks of life to LA. The city is the center of the nation’s film and television industry. In close proximity to the famous Hollywood sign, you’ll find a multitude of major film studios as well as Hollywood Boulevard, which is marked with hands and footprints of famous celebrities on the Walk of Fame.

Although LA is known for film and television, it’s also home to vibrant music, theater, and arts of all kinds. Creative and talented people from all backgrounds are drawn to the city. It’s a much more diverse and eclectic place than you might imagine if your image of the city comes from movies and TV.

Los Angeles doesn’t feel like a single compact city like other West Coast cities such as San Francisco or Seattle. It’s a sprawling suburbia that spans from the coastline to the flatlands, comprising a multitude of distinct communities. Because of this diversity, choosing a neighborhood that feels like home to you is important.

Choosing among the many Los Angeles Neighborhoods can be difficult if you haven’t lived in the area before. Every neighborhood in LA has its own unique appearance, culture, and atmosphere. South Park, in Downtown, for example, is known for its contemporary flair, high-rise condos, and trendy rooftop bars and eateries. North Hollywood is slower and more laid back, with older homes that have a uniquely Californian charm, but public transportation gives you easy access to Downtown. El Segundo feels like a little beach town, with quaint shops and a small-town feel.

Wherever you choose to live in LA, make sure you visit first. There’s somewhere for everyone.

Here’s a look at LA by the numbers: 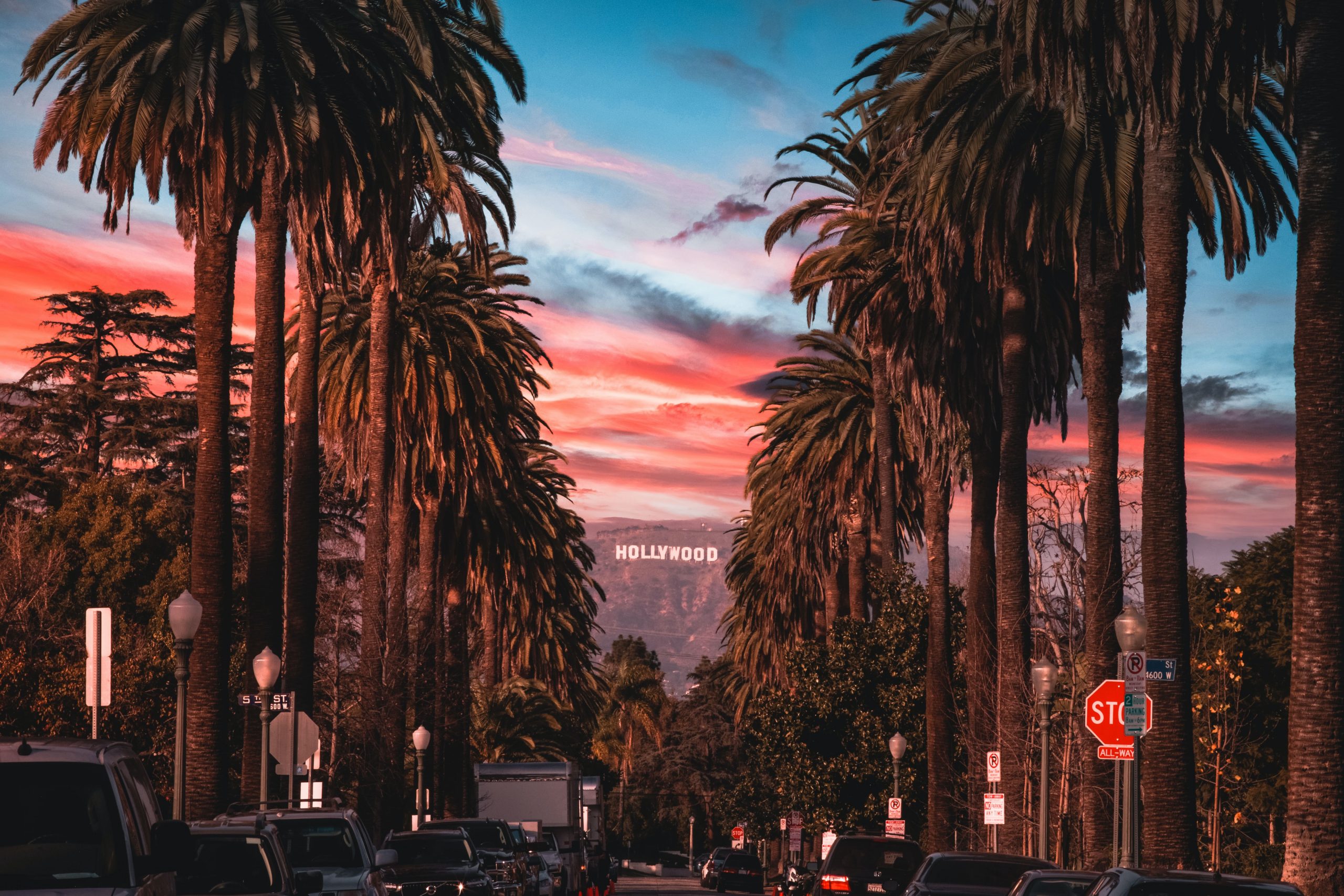 There are advantages and drawbacks to living in any place. Also, people are different. While one person may love the hustle and bustle of a big downtown area filled with locals and tourists, others want serenity and peace and quiet. That said, here are some of the most commonly cited pros and cons of living in Los Angeles:

Los Angeles is an incredible city full of diversity, creativity, and opportunity. If you’re planning to move to LA, congratulations! There’s no doubt it will be a wonderful adventure. West Coast Moving is a full-service moving company ready to help tackle the toughest aspects of your move so you can focus on the excitement of starting your new life in the City of Angels. We adhere to the highest standards of customer service and commitment to our clients, and we offer integrated storage solutions to ensure you have everything you need as you get settled!

Contact us today to learn more about our services and to get a free consultation!