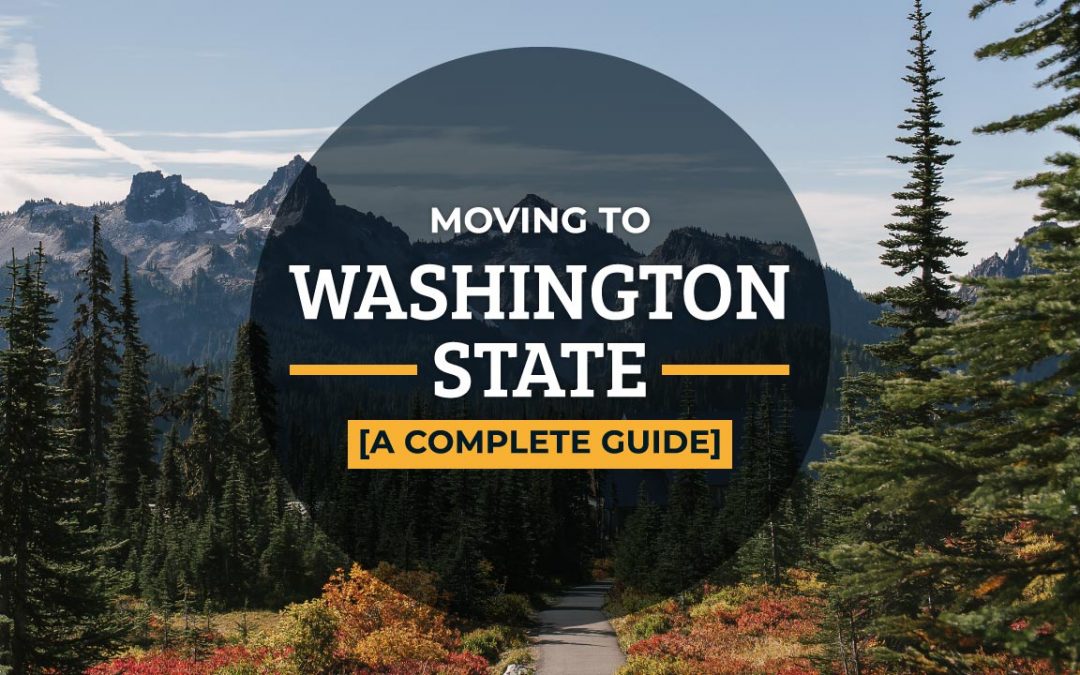 A true gem of the Pacific Northwest, Washington State is loved by residents and visitors alike. The state is known for its lush natural beauty. Home to some of the most magnificent mountains, forests, and rugged coastlines in North America, it’s no wonder so many people move here for the gorgeous views and abundant outdoor recreation. But there’s more to love about Washington than just its forests and landscapes.

This article will cover everything you need to know if you’re thinking about moving to Washington State. From awesome activities in Seattle, to the state’s weather and climate, to the best small cities to live and work in, we’ve got you covered! Keep reading to learn more about the “Evergreen State” and find out if it’s the right place for you. 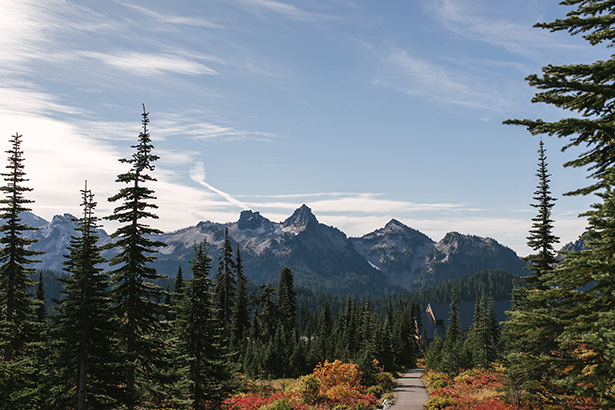 Bordered by the Canadian province of British Columbia to the north, Idaho to the East, Oregon to the South, and the Pacific Ocean to the west, the land which now comprises Washington State was ceded by the British Empire in 1846, along with the rest of the Washington Territory. Since then, the state has grown in population, industry, and culture. It is now one of the most affluent and socially liberal states in the country, ranking among the best in terms of life expectancy and job opportunities.

You’ll never run out of things to do in Washington State. If you love the amenities of city life and the great outdoors, you get the best of both worlds in Washington. If you live in or near the Seattle area, you have access to some of the west coast’s best music and art festivals, shopping, and activities, and you’ll live in close proximity to incredible restaurants, bars, wineries, and coffee shops. But even in the heart of the city, you’re never far from the peace and tranquility of the great outdoors.

The best neighborhoods in Washington aren’t all in Seattle and its surrounding suburbs. If the big city isn’t your thing, there are many smaller cities to consider, including:

Washington State By The Numbers

You can’t judge a place by the facts and figures. To get a true sense for Washington State and its people and culture, you’d have to visit and immerse yourself in the place. But the statistics of a place can give you a basic sense of what to expect if you’ve never been there before. 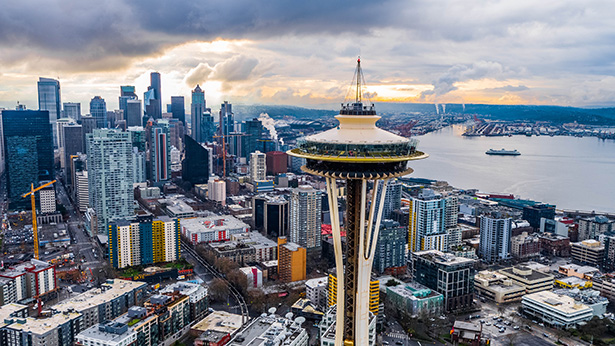 Here are some of the key facts, figures, and demographics to know about Washington State:

Like any place, there are wonderful things about living in Washington, as well as a few less-than-wonderful things. Keep in mind that people want different things in their home state, so what’s a major advantage to one person may be a pain in the side of the next person. That said, below are some of the most commonly cited pros and cons of living in Washington State. 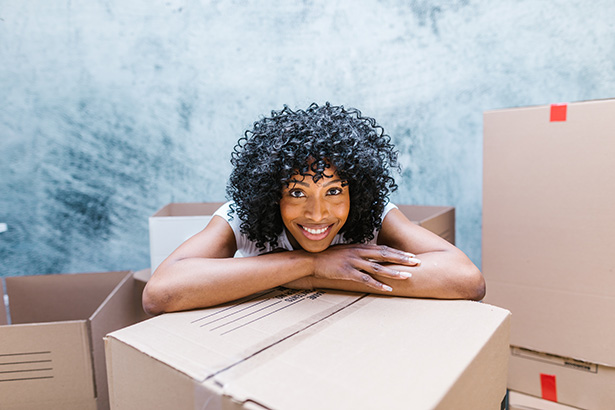 Are you considering making the move to Washington? The Evergreen State is full of adventure, beauty, and opportunity! No matter where you’re moving, the process can be challenging. You deserve to focus on this new and exciting chapter in your life. Let us handle the heavy lifting and frustrating details. We offer superior customer support and integrated storage services to make your move as stress-free and easy as possible.

Contact us today to learn how we work and what we offer, and to get a free consultation!