Moving To and Living In California [A Complete Guide] 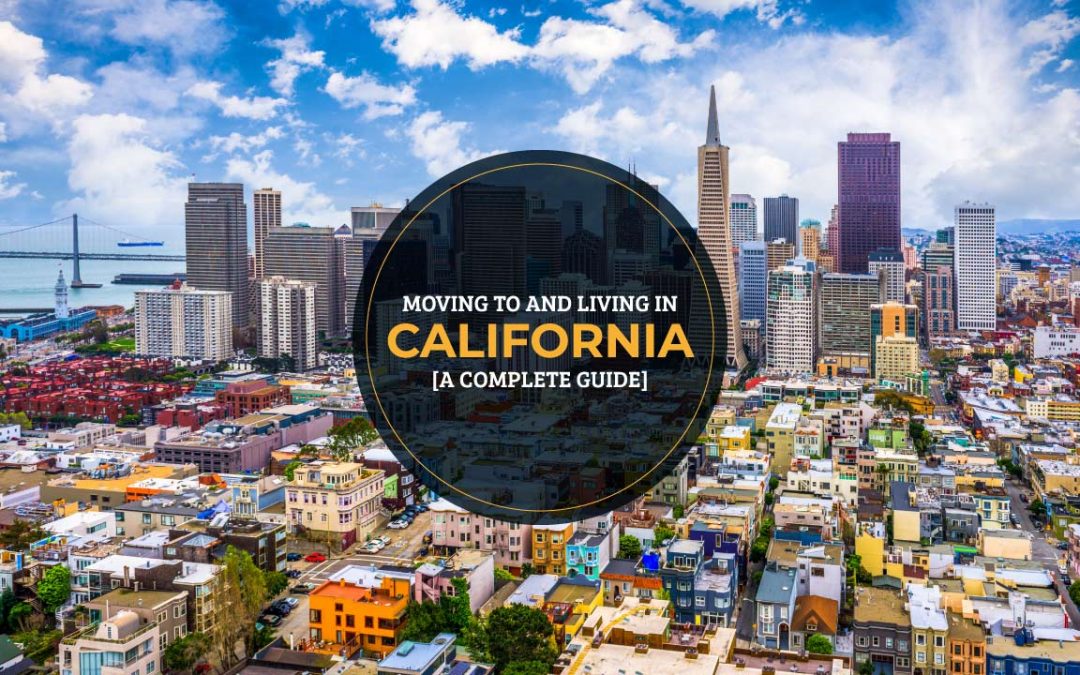 As one of the most diverse and globally famous regions in the United States, the state of California has carved out a unique position as a true American gem. California is known for its abundant sunshine, historical landmarks, and globally recognized entertainment culture. With extraordinary landscapes, the Golden State offers beautiful beaches, awe-inspiring mountain ranges, wide-open country, and lush forest land, offering its residents virtually limitless activities and opportunities.

With all the state has to offer, it’s no wonder that California is one of the largest states in America geographically and by population. If you’re considering moving to California, we’ve got you covered. We’re here to tell you everything you need to know about what it’s like to live in California, some essential by-the-numbers information, and the pros and cons of becoming a permanent resident. 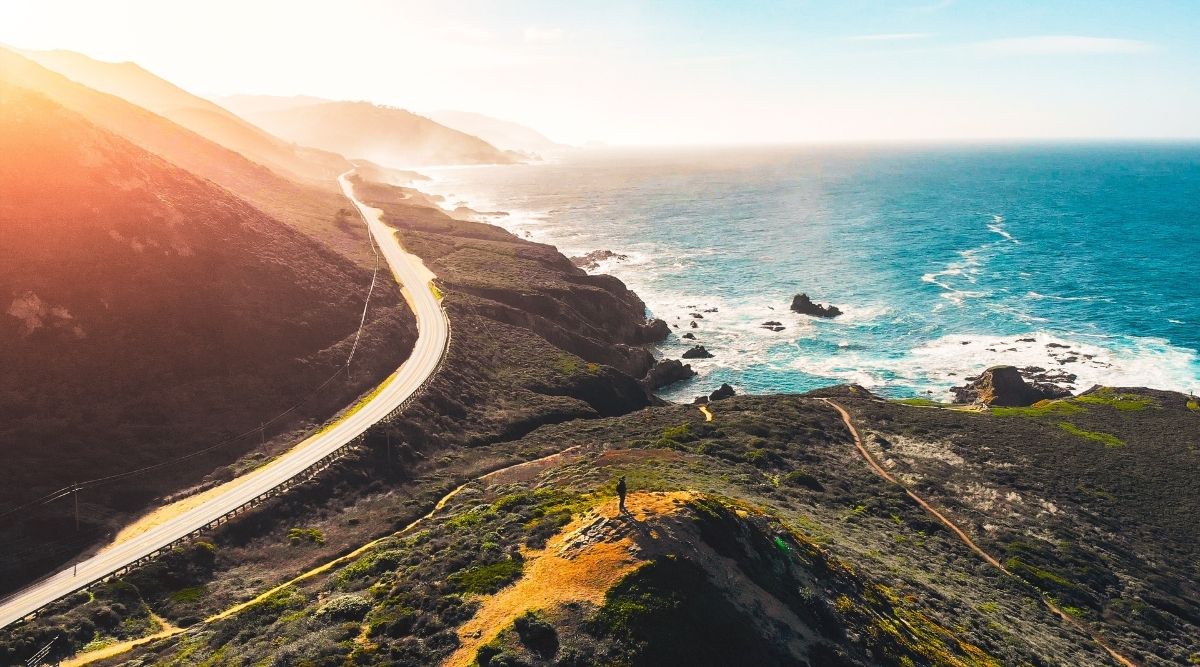 California is bordered by three US states (Oregon, Nevada, and Arizona) and Mexico to the south, and runs along 840 miles of Pacific coastline. California has been shaped by its unique history – a history that can be felt and explored in every corner of the state.

California has always had a diversified and rich collection of people and cultures, with an estimated pre-colonial indigenous population of 100,000 to 300,000 and over 70 unique ethnic groups. Just after its establishment as an American territory, the discovery of gold at Sutter’s Mill caused a boom in the population (now known as the California Gold Rush of 1848) as settlers from the east flooded the state to capitalize on its natural resources. Shortly after, California was adopted as the 31st state in the US in 1850.

California is like no other state in the country. Because it’s the most populated state and third largest in terms of total landmass, it’s nearly impossible to accurately explain the vast and dazzling diversity of its physical environment and culture. Its riches include a unique blend of sprawling natural environments that offer ample recreational opportunities and serene views and highly urbanized centers of culture, entertainment, and economic opportunity. Coined the Golden State due to its nearly year-round sunshine and warm temperatures, Californians get to feel like they’re on vacation every single day.

There are so many things to do in California that no one could fully experience all of it’s incredible possibilities in one lifetime – but you can try! You could take a road trip to see many of California’s most famous historical and cultural landmarks, from the Golden Gate Bridge in San Francisco to the Hollywood sign in Los Angeles.

There are also ample outdoor recreational opportunities. Hike in one of California’s many sprawling national parks like Yosemite or the Redwood forest, head to one of the hundreds of gorgeous beaches along the coast for some fun in the sun and surfing, or take advantage of the fact that California is the number one producer of wine in the country, and visit one of the thousands of beautiful wineries around the state.

California is also home to a number of the world’s most magical and popular social and entertainment centers, including Disneyland Park, The San Diego Zoo, and the Santa Monica Pier. But these are just a fraction of the opportunities in the State of California. To truly experience the magic and scope of what the state has to offer, you’ll have to visit yourself!

California is also recognized as one of the most culturally diverse places in the world, particularly in population hubs like Los Angeles. With so many cultures living together, you can find amazing food, music, and art from all over the world right where you are.

Best Places to Live in California

One of the best things about California is that just about anyone can find what they’re looking for in the state. For example, if you love warm weather and beaches then a southern city like San Diego may be the place for you. Or, if you prefer a quirky, misty city with beautiful scenery, then San Francisco might be more your speed. There are endless options in the state no matter your preferences. Here are a few of the most popular places to live in California: 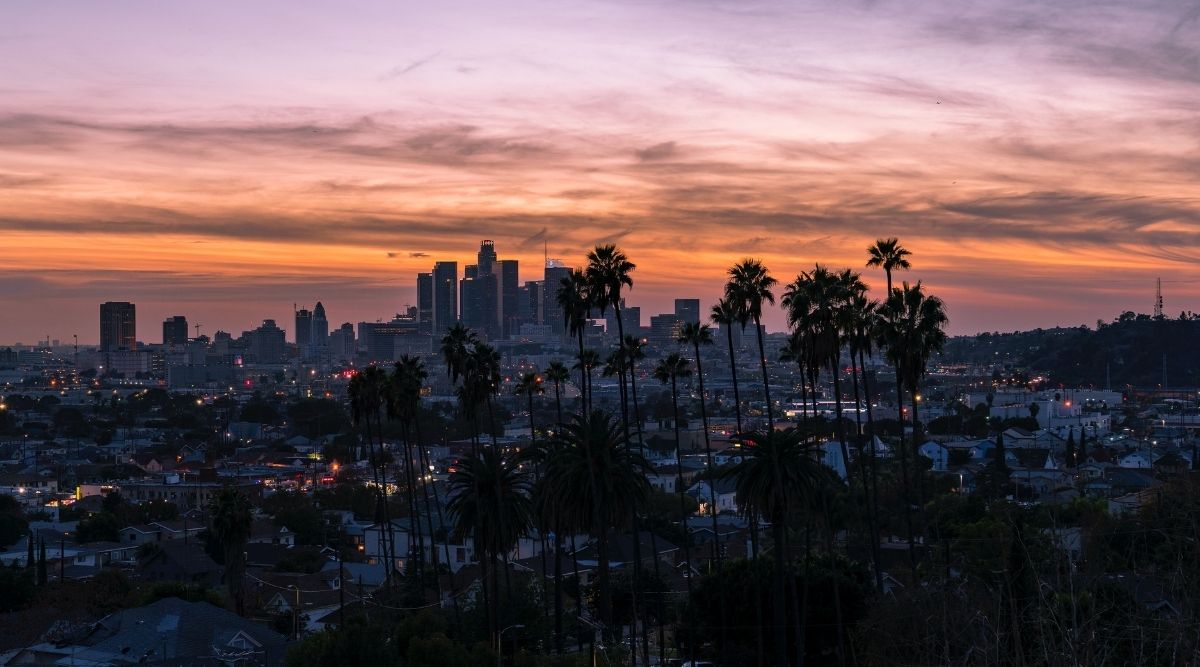 Pros and Cons of Living in California 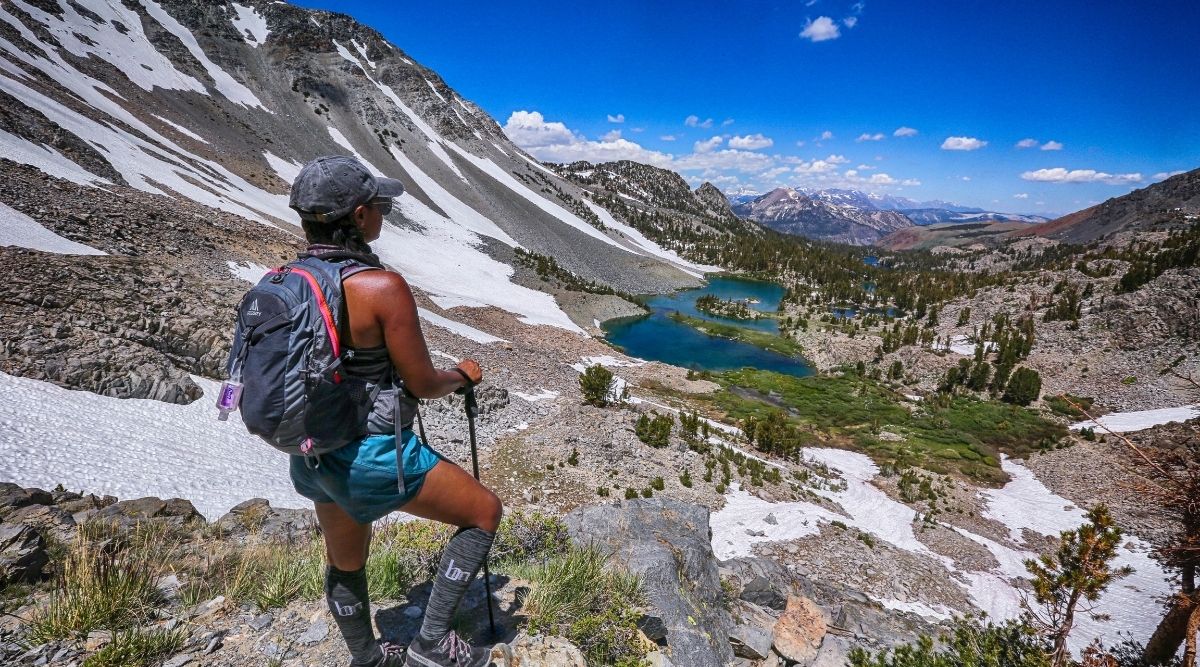 Moving to California? West Coast Moving is Here to Help! 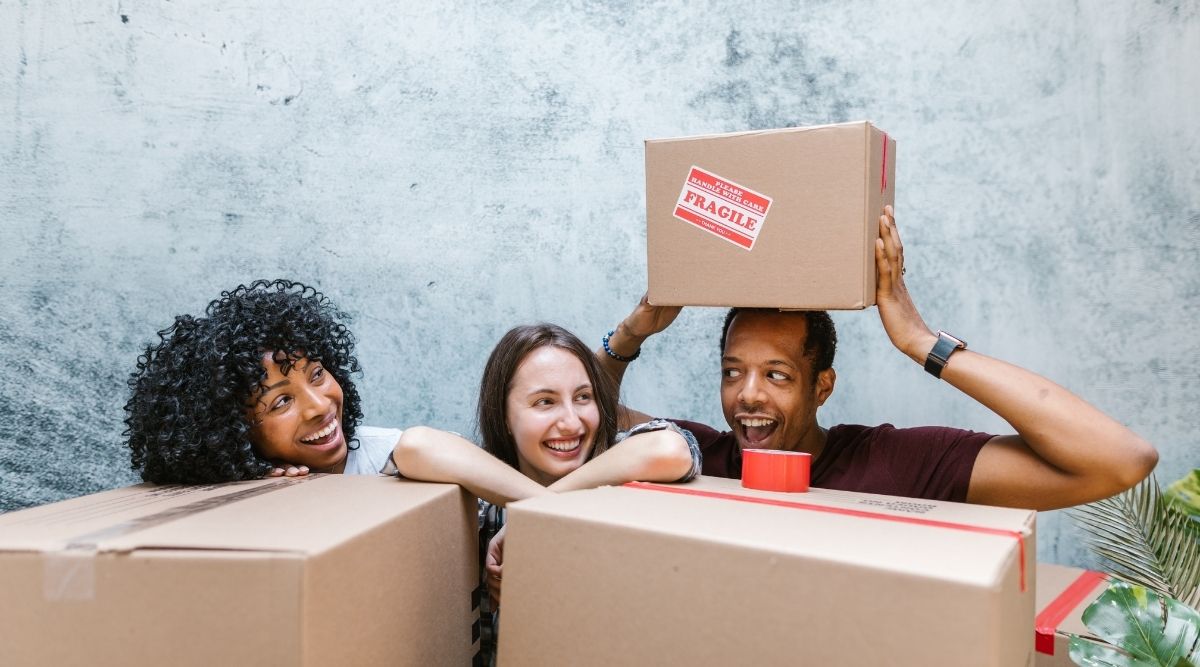 If you’re considering making the move to California, then you’re in for an adventure! But moving can be stressful, especially when relocating to a new state. At West Coast Moving, & Storage, our job is to handle the heavy lifting and frustrating logistical challenges of your move so that you can spend more time exploring your new home!

Contact us today to learn about our services and set up a free consultation!