Things to Know About Living in San Francisco, California 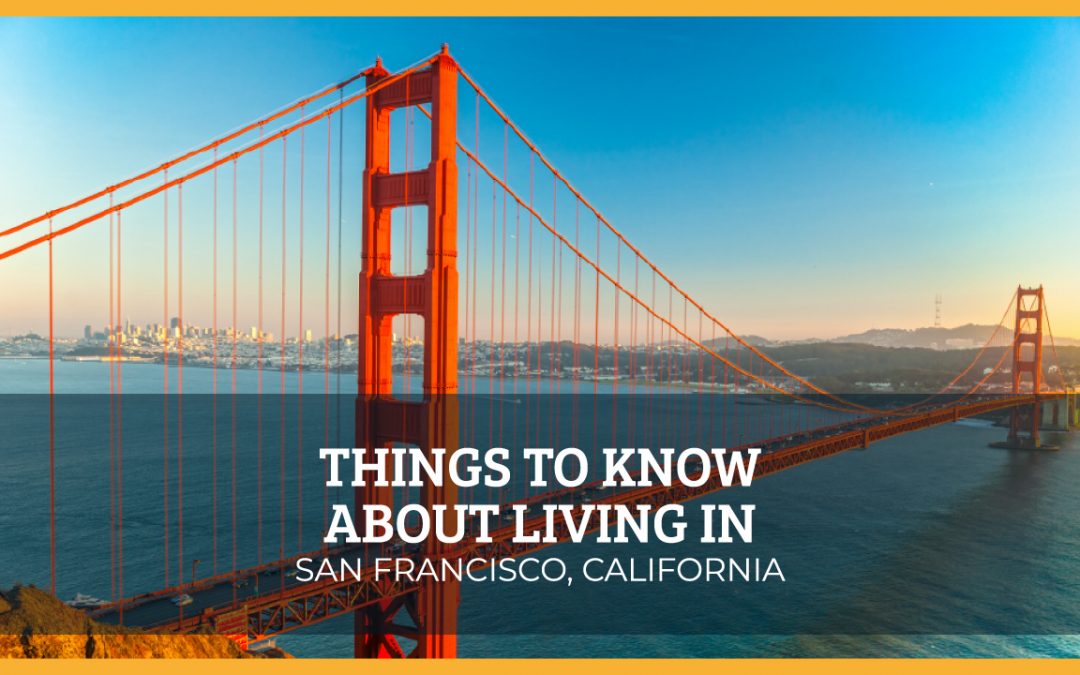 As one of the most famous and vibrant cities in the United States, San Francisco is unlike anywhere else. Located in the larger Bay Area in the northern region of the State of California, the city is an iconic metropolis. With a unique cultural history, a bustling nightlife, a booming tech industry, and never-ending opportunities for entertainment and adventure, this city lives up to its reputation.

As one of the most densely populated cities in the country, San Francisco is a hub for diverse communities to gather together to enjoy the abundant amenities and gorgeous scenery. With a large and proud local community and an endless stream of visitors and tourists, living in San Francisco sure is sure to be an exciting adventure.

If you’re thinking about moving to the City By the Bay, then keep reading! We’re here to tell you everything you need to know about living in San Francisco. From its rich history and culture, to an overview of its facts and figures, to the pros and cons of becoming a permanent resident, we’ve got you covered. 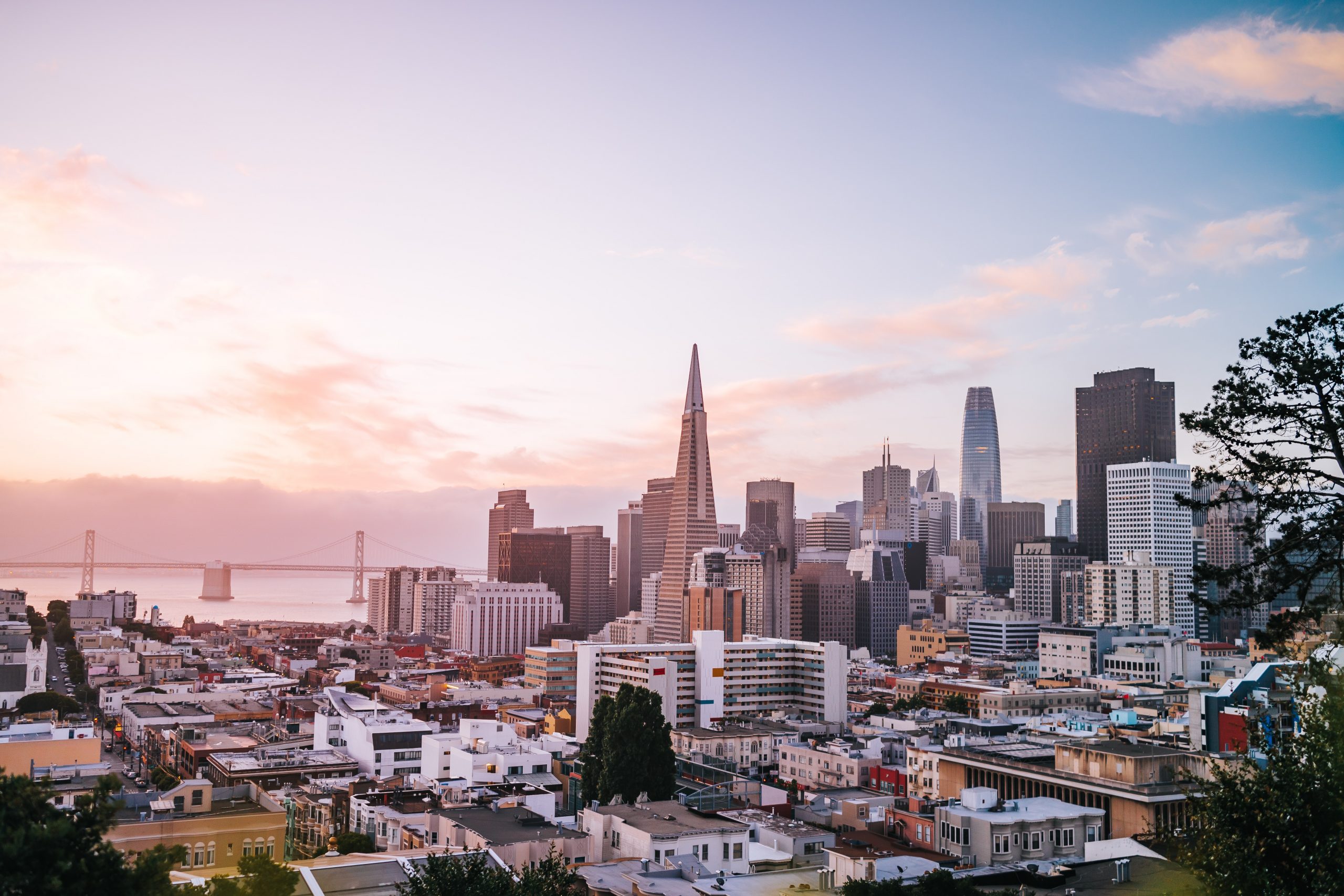 San Francisco (known lovingly as the Fog City by locals due to its cool and misty mornings) is unique in just about every way. With steep hilly roads, an eclectic culture and thriving art scene, plus numerous historical and architectural landmarks, it truly is a one-of-a-kind place.

Defined by its progressive values, the area became a beacon for a plethora of artists and subcultures, such as the Beat Generation of poets in the 1950s, pioneers in the LGBTQIA+ community, and the hippie “free love” movement. The city was at the center of many important protests and social movements that had a lasting impact on people around the world.

San Francisco is also known for its dynamic and growing economy. With an unemployment rate of 5.4% (below the national average), the economy is best known for its focus on tourism, with an average of about 28 million visitors per year. It’s also a center of technological innovation, home to Silicon Valley with some of the largest tech companies in the world, such as Apple and Google. It’s also home to promising start-ups for young professionals and innovators. There are also dozens of thriving industries outside of tourism and tech, with plenty of opportunities in service, finance, medicine, and manufacturing.

One of the main aspects of San Francisco that makes it such a popular city is that you’ll never run out of things to do. With an endless number of charming restaurants, shops, clubs, museums, and theaters, the bustling city nightlife is the perfect place for young adults to experience culture and art in new ways.

You can also take advantage of the many historical landmarks the city is so famous for around the globe. This could include walking across the Golden Gate Bridge or taking a ferry to Alcatraz Island. There are also numerous tours along the bay or through San Francisco’s remarkable historical sites, wineries, and diverse neighborhoods.

San Francisco by the Numbers 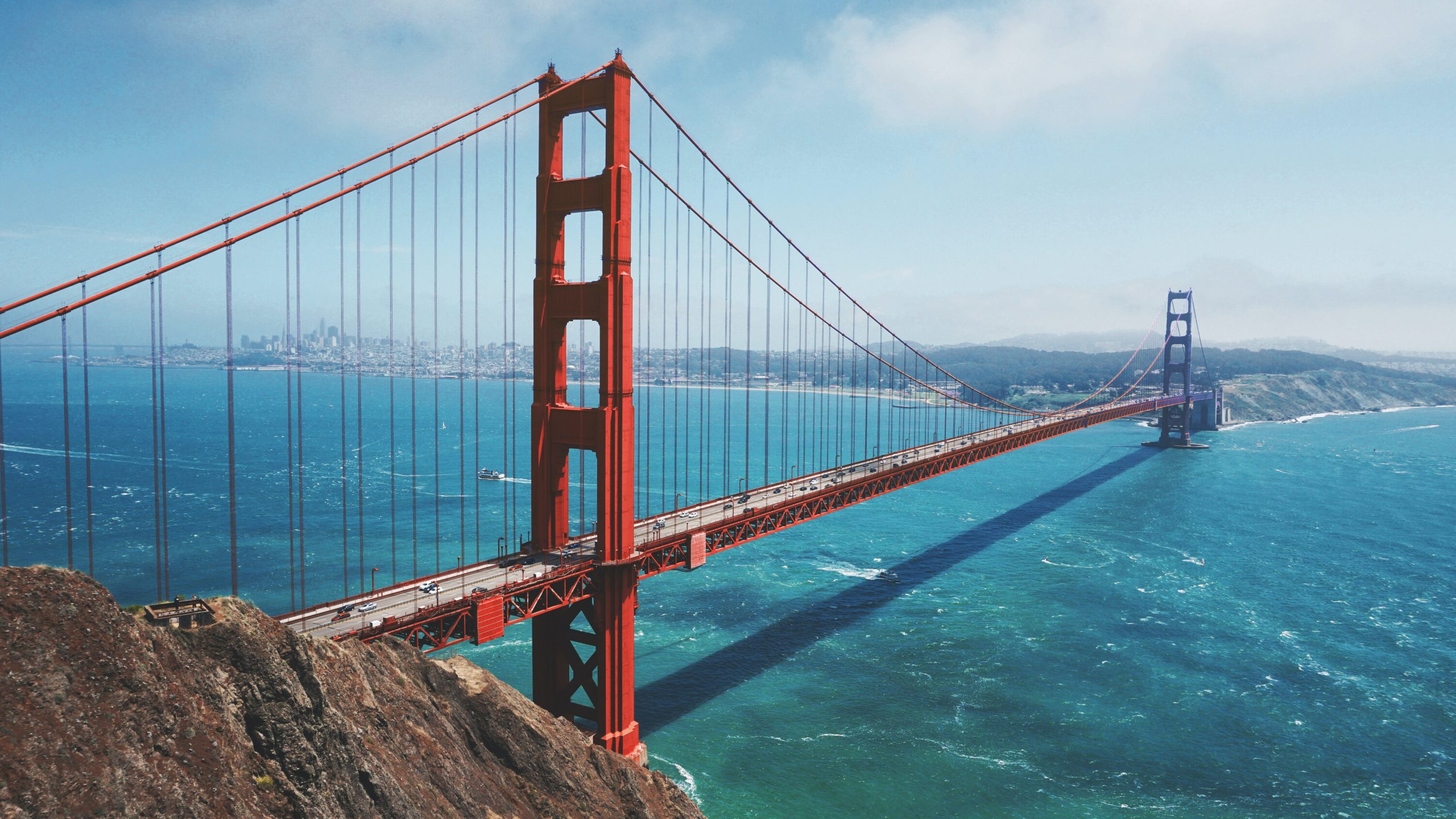 There’s a lot about a city that you can only learn by visiting yourself. But it’s also helpful to get an idea of what the area looks like through some of the main facts and figures:

The Pros and Cons of Living in San Francisco

Moving to a new city is a big change. So it’s important to learn everything you can, good and bad, about what it’s like to live there. Here are the main pros and cons of living in San Francisco, California:

Considering Taking the Leap and Moving to San Francisco? West Coast Moving is here to help! 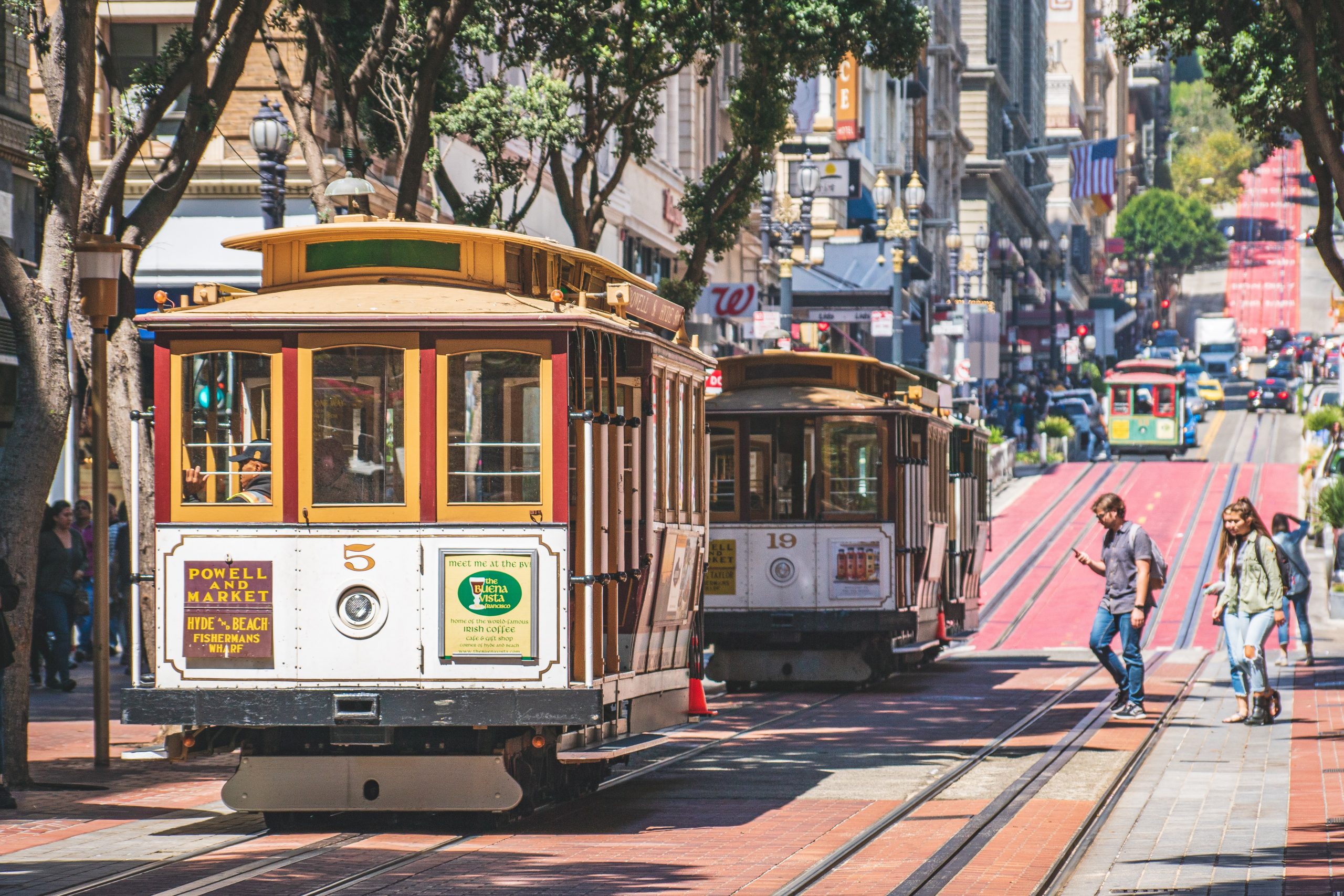 San Francisco is one of the most unique cities in the world. With endless opportunities, inclusive communities, and a vibrant art scene, you’ll be proud to call the city home. But no matter where you choose to live, moving can be stressful. At West Coast Moving and Storage, we handle the frustrating logistics of moving so that you can spend time exploring your new home! We have the experience and knowledge to take on any challenge so that your move is smooth and stress-free.

Contact us today to ask about our service and get a free consultation!