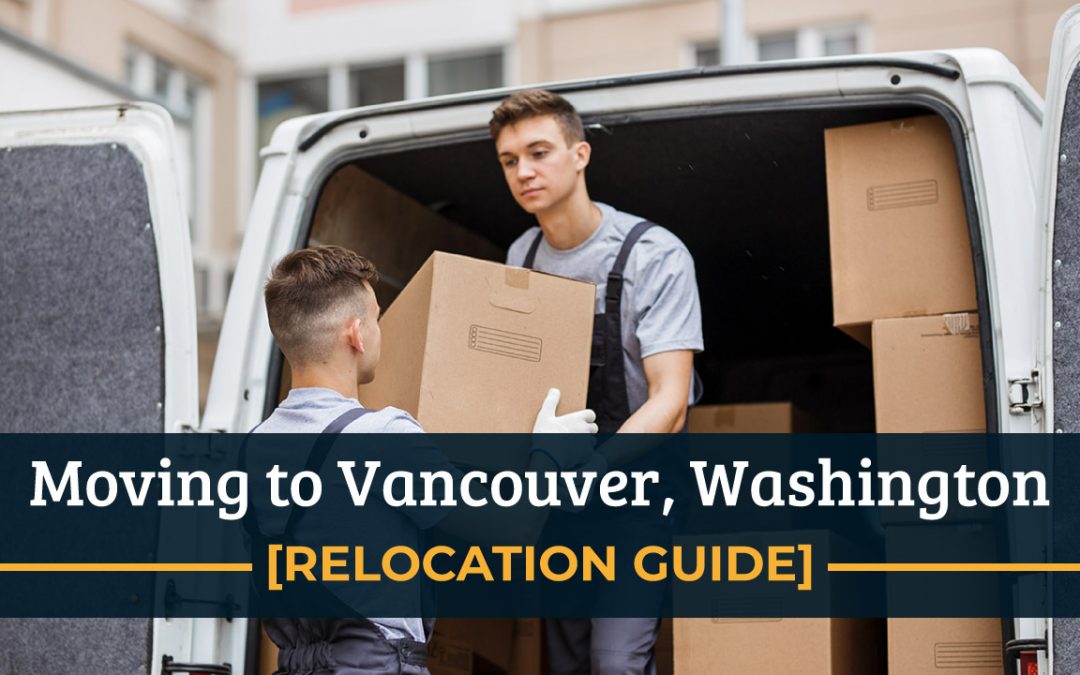 Vancouver, USA, just might be the place for you! Everyday life in this region can be great, especially if you come prepared and informed. That’s why we’ve put together this handy resource: to make your transition smooth and invite a smile to your lips.

Vancouver is a bedroom community in Clark County Washington. It may be most notable for a couple of things:

This is perhaps a tad unfortunate as Vancouver has merits all its own that can get overshadowed by these things it can’t control.

After all, Vancouver’s situated in one of the most majestically beautiful corners of the country. Locals can enjoy loads of recreational and outdoor activities. With an inflow of new residents from all over, the city’s growing and evolving constantly — which means interesting people, expanding cultural offerings, and new economic opportunities. 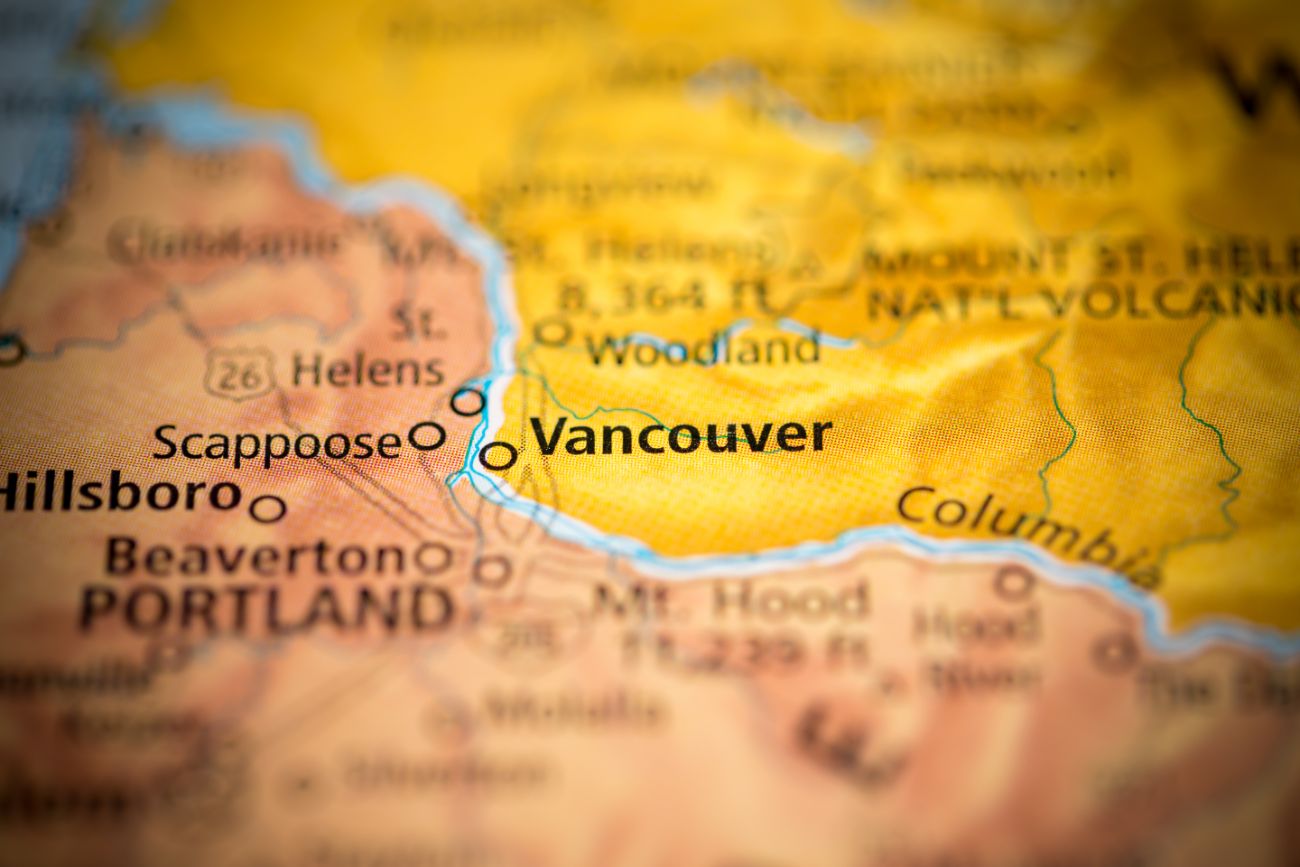 Facts & Figures At A Glance

If you’re one who likes to go by the numbers, we’ve rounded up some informative data and demographics:

Vancouver might not be as exciting, diverse, or weird as its sister city across the river (Portland). However, it’s still got plenty going for it. You have more than a handful of wonderful neighborhoods in which to live the good life.

The five areas below topped several “Best of Vancouver” lists. All are fairly residential and bordered by or very close to more natural zones (like the Columbia River). If you get hungry, thirsty, or restless — you’ll have no trouble finding food, beverages, and entertainment nearby. Have fun exploring!

You may notice that the first four neighborhoods are on the eastern side of Vancouver. In fact, they’re within a stone’s throw of each other. It’s a nice part of town with a lot of newer construction and easy access to nature, the airport, and Portland.

This isn’t to say that other parts of The ‘Couve aren’t also desirable. Felida’s on the western side of town. It’s on a gorgeous plot of land.

Vancouver covers a huge amount of territory. It can take a half hour to drive from the southwest corner of the city to the northwest section (past cows, sheep, and fields — it’s delightful!). Point being, you have lots of options and there are simply too many favorable neighborhoods to cover here. 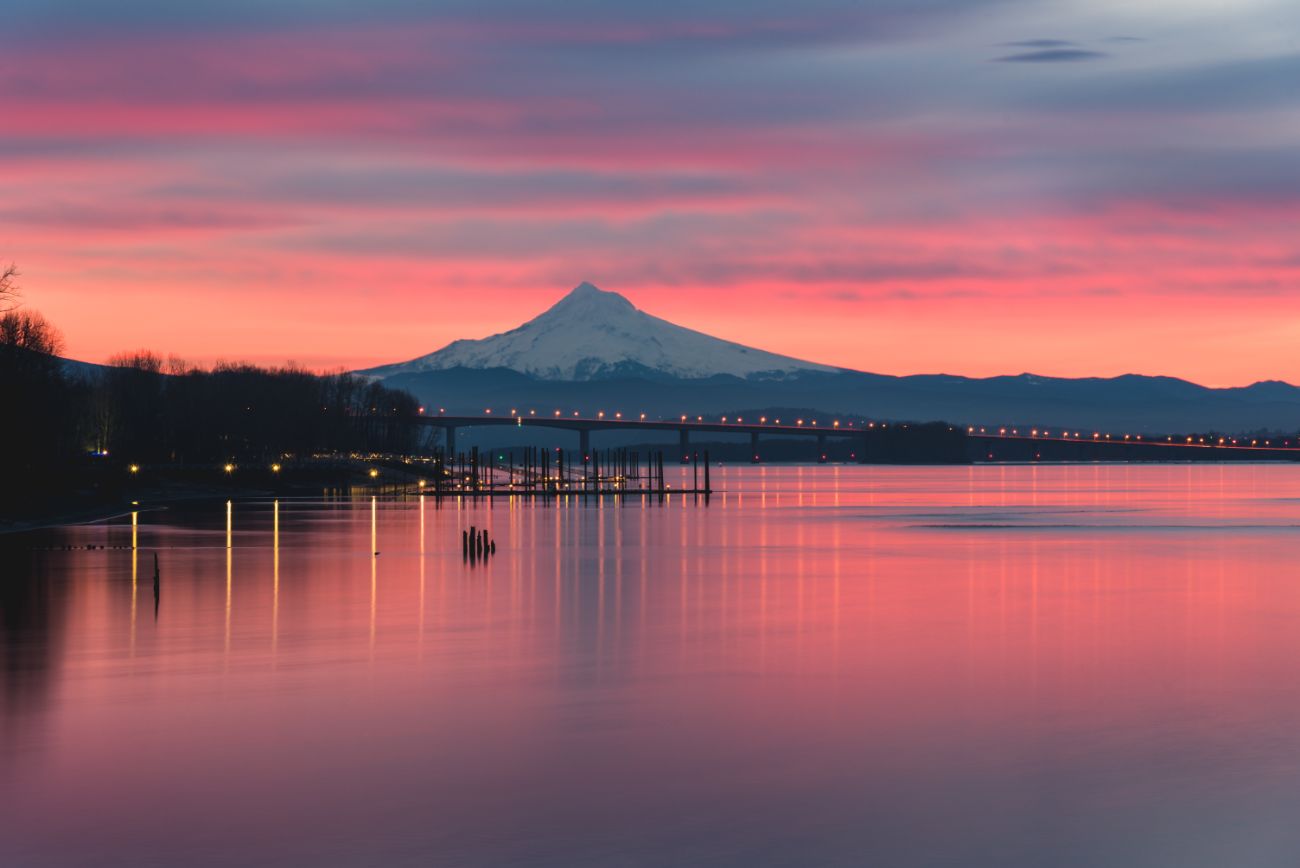 As with any locale, Vancouver has its five-star features and its one-star elements. Knowing what they are can help you make an educated decision on where to live and how to go about creating a happy existence here.

It’s a bit subjective, but here are some of our favorite things about Vancouver. What do you think?

Again, laying out the not-so-nice about Vancouver is a judgment call. Below are the most common complaints we hear and see.

Vancouver’s a terrific gateway to the stunning Pacific Northwest. With so many amazing discoveries awaiting you, the last thing you’ll want to waste energy on is moving. Fortunately, West Coast Moving & Storage can make getting to (and over) the threshold of your new house simple and easy. All that’s left for you to do — settle into your home and plan your next venture out and about.

We’ve been in this area for years, so we’ve got a handle on local life and relocations. It’s our pleasure to help make your move to our neck of the woods a positive experience and as stress-free as possible.