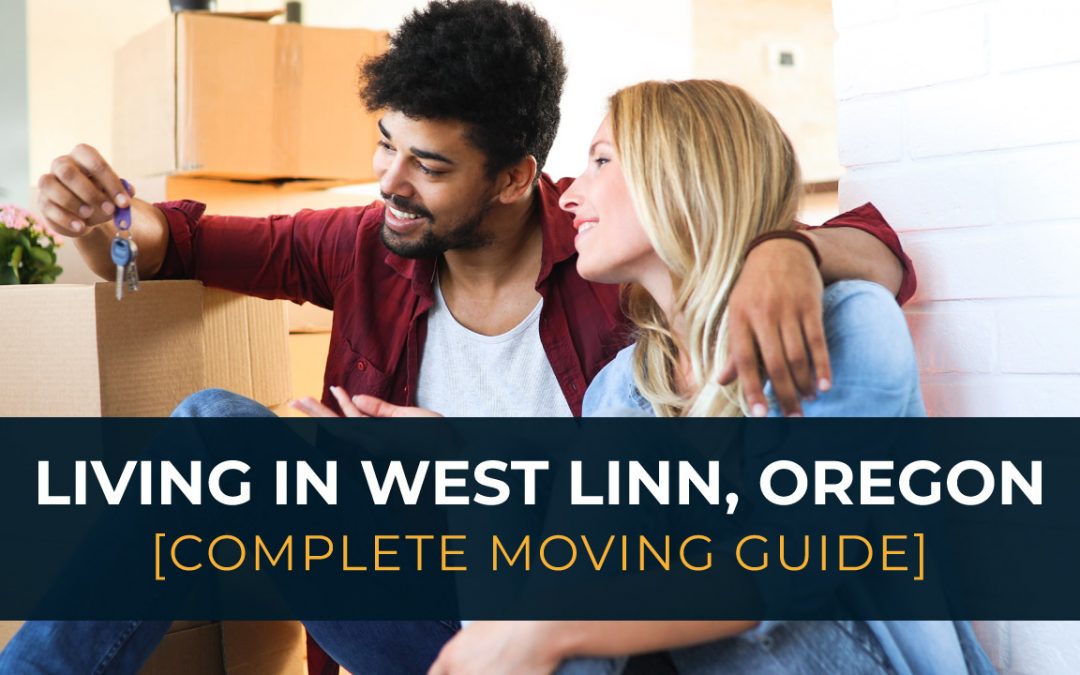 Located south of the greater Portland metro, West Linn is a prosperous suburb, home to a vibrant and welcoming community. The area is known for its spectacular views of The Cascades mountain range, rolling hills, and being home to some of the best schools in the state. This makes it the perfect destination for young families. In fact, West Linn was included in the top 100 places to live in 2011 and continues to be an ideal location for families from all over the world.

West Linn provides a unique blend of suburban charm but is still in close proximity to all the amenities and bustle of downtown Portland. It also has its own collection of shops, cafés, and parks. Keep reading to learn more about West Linn’s intriguing history and the ins and outs of its community, neighborhoods, location, as well as the pros and cons of living there!

West Linn is known by locals as an affluent suburb about 20 minutes south of the Rose City’s downtown area on the banks of the Willamette River. This Clackamas County city has earned a reputation over the years as a very safe, family-oriented, and fairly upscale community.

Throughout its early Pioneer history, West Linn was a center of development and innovation. The city was founded in the early 1840s, when settler Robert Moore purchased 1,000 acres of land from the Native “Wallamut” people. The earliest West Linn residents were primarily employed in the harvesting of energy from the Willamette Falls. The city became a thriving center of manufacturing and transportation of goods and was officially incorporated in 1913. 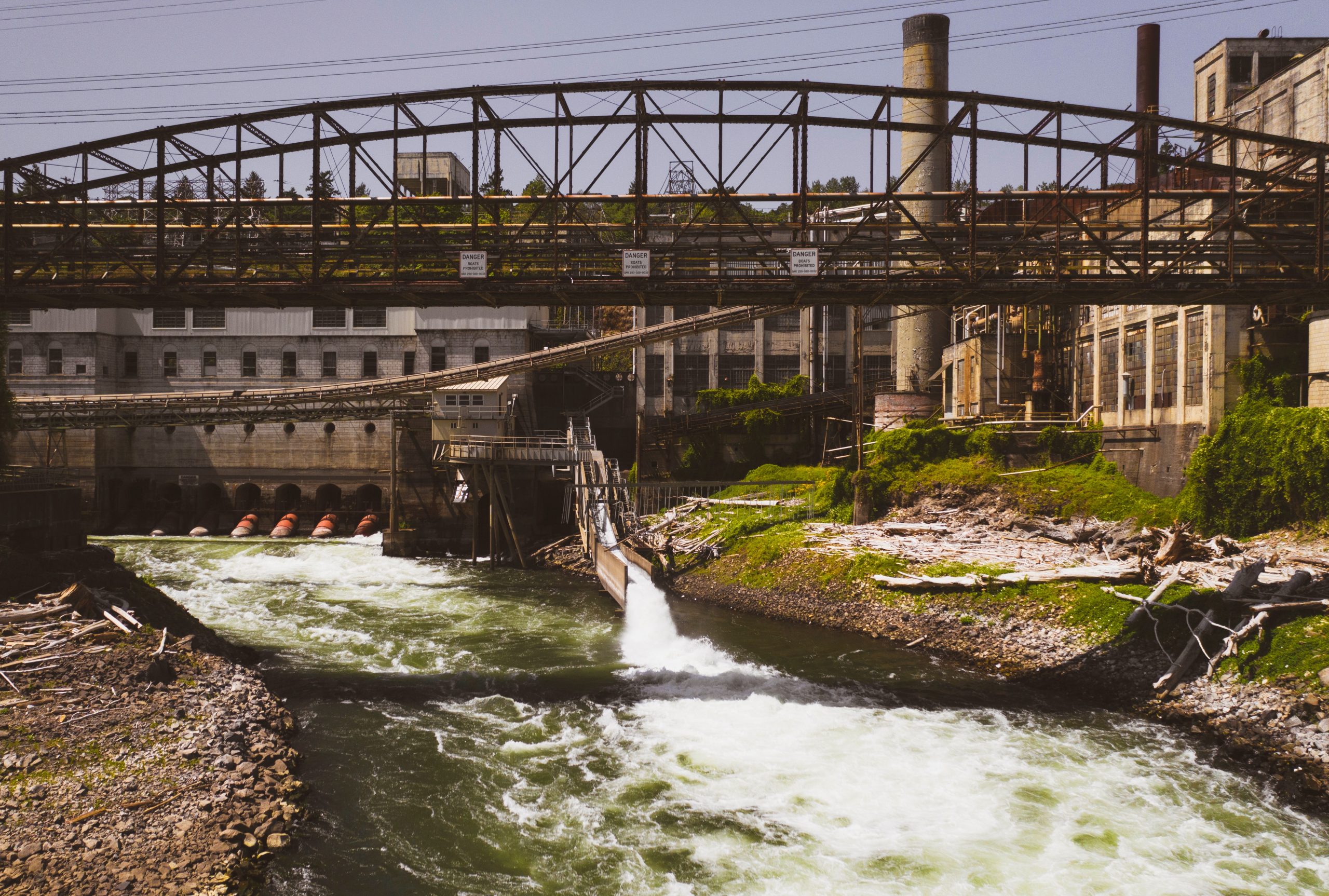 Since the early years, West Linn has grown into a quaint and quiet suburban community, with ample recreation opportunities, beautiful family neighborhoods, and abundant small businesses.

Here’s a brief look at modern-day West Linn by the numbers:

West Linn is home to several safe and flourishing neighborhoods, all of which offer their own unique communities and amenities. For example, if you’re a family with young children looking for an engaging neighborhood with lots of fun activities, Robinwood boasts a peaceful residential area with a number of high-quality schools, community centers, and the lush greenery the Pacific Northwest is famous for. Robinwood Park also offers 15 acres of gorgeous landscapes as well as play structures, skateparks and walking trails. 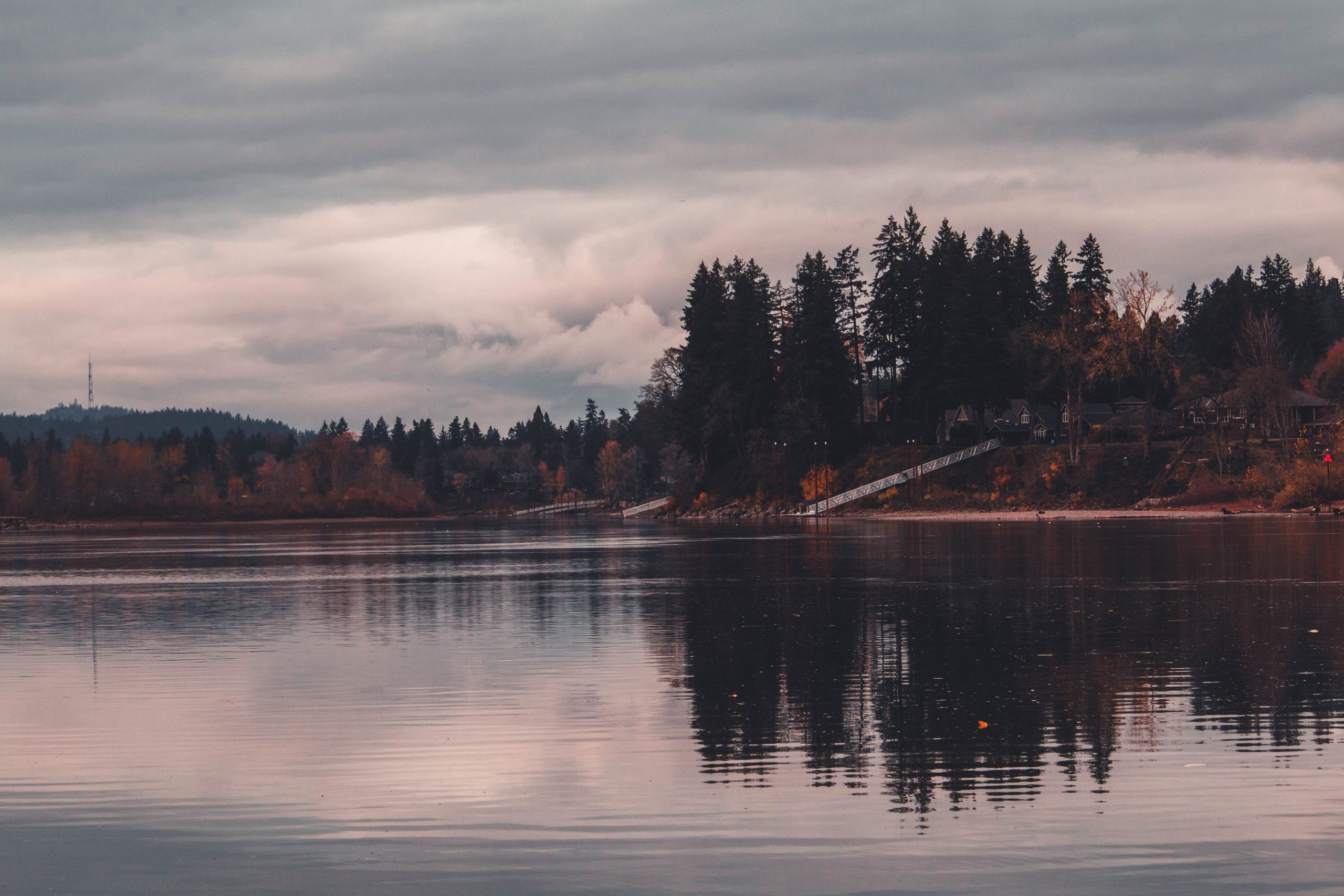 Hidden Springs is among the most affluent neighborhoods in West Linn. Cradled beautifully by the hills and offering several lush parks and walking trails, this area is ideal for those who love nature and are looking for a peaceful and beautiful neighborhood to call home.

If you’re in search of a more lively neighborhood in the West Linn area, the Willamette neighborhood may be perfect for you. With easy access to the Willamette River and a trendy, downtown area, it offers a wide range of activities, whether you’re looking for an exciting night out or a serene walk by the riverside.

Things To Do in West Linn

It’s tough to run out of things to do in and around West Linn, especially for families. In the summer months, you can enjoy a variety of local outdoor recreational opportunities and community activities, including movies in the park, music and craft camps for kids and teens, plant sales, kids sports leagues, and lots more.

There’s also no shortage of parks and trails to explore and, if you want to help make the community an even better place, you could consider volunteering or getting involved at West Linn’s Adult Community Center.

The Pros & Cons Of Living In West Linn, Oregon

West Linn is a wonderful place to live, work, grow a family, or settle into retirement. Just like any place, though, it has its advantages and disadvantages. While people value different things in a place to live, here are a few of the commonly cited pros and cons of settling in and growing your roots in West Linn, Oregon. 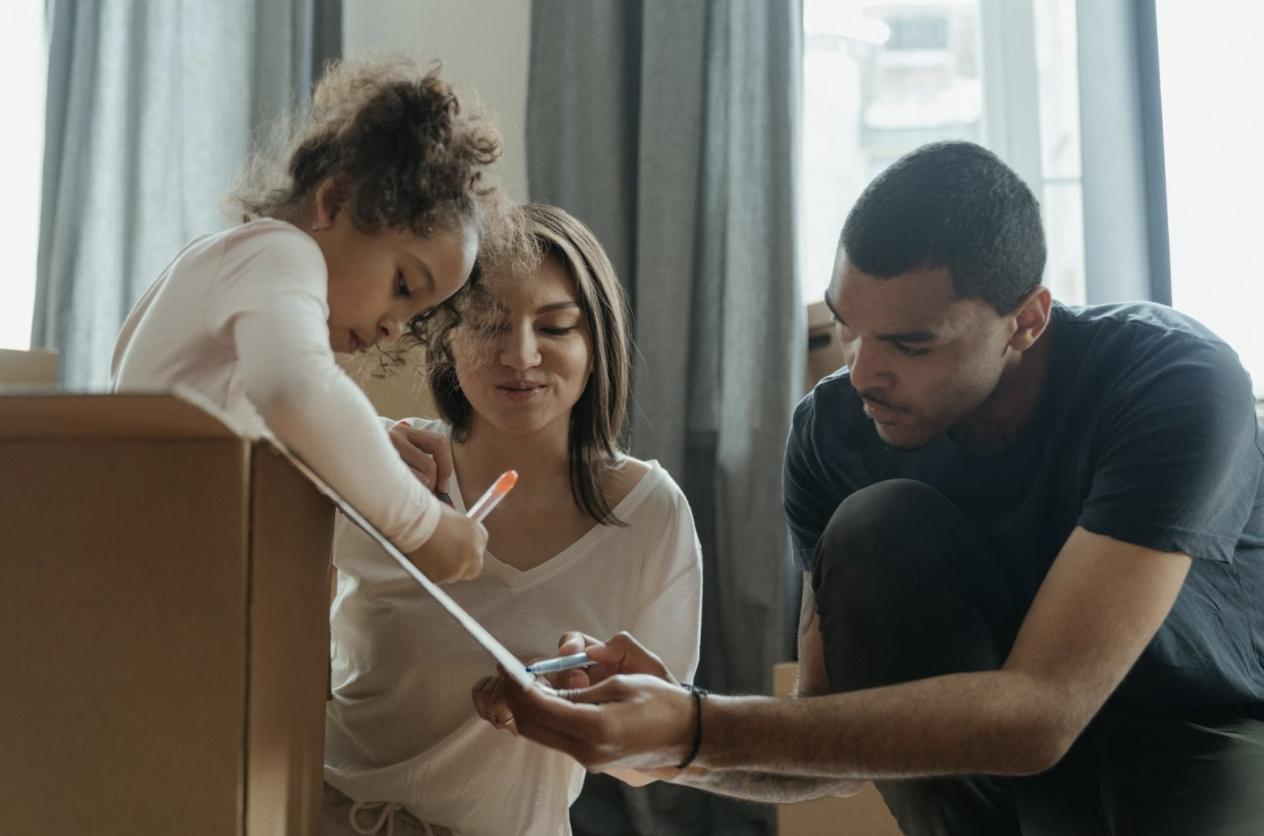 If you’re moving to West Linn or another beloved Pacific Northwest city, congratulations! You’re in for a wonderful adventure. Even if you’re relocating to the home and city of your dreams, moving can still be stressful. We’re here to save you time, stress, and hassle by handling the notoriously frustrating logistics of moving.

Contact us today to learn more and let us help make your next move stress-free and smooth!